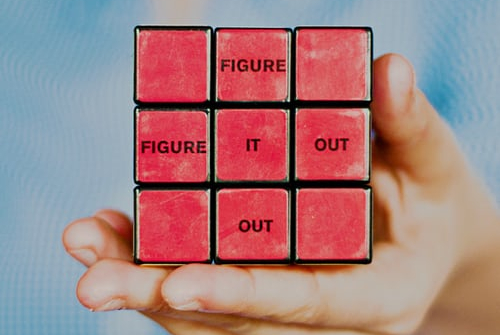 Are Headers Really the Problem?

A huge barrier that newcomers to C++ face is that of undefined references. We create a project, include a few headers and BOOM, linker error.

Well, unlike most languages, C++ splits code into headers and implementations. Public headers define the interface for your code - the types, memory layout, available functions, etc. The implementations define how it works.

There is a function call foo, that returns an int

Undefined references occur when you depend on a header, but not on the corresponding translation-unit(s).

Some have argued that this is a reason not to have headers at all. Indeed, Java avoids the use of headers because it makes things simpler:

Source code written in Java is simple. There is no preprocessor, no #define and related capabilities, no typedef, and absent those features, no longer any need for header files. Instead of header files, Java language source files provide the definitions of other classes and their methods.

Using the compiler, a build-system can figure out the list of headers that your project uses. It's not difficult, either.

Then we can find the include-graph for main.cpp like this:

So we can figure out the set of headers that a given translation-unit depends on. Now, we need to ensure that if we depend on any header, we also link to the library target that it belongs to.

So we need to introduce a rule:

With this rule in place, we cannot just forget to link bar.o, qux.o or foo.o. If we try, then the build-system will detect this, and tell us where we went wrong.

To support this, targets in the build-system must declare every header-file that belongs to it. Otherwise, we have no way of knowing where a header should come from.

This is quite practical, if you use globs: