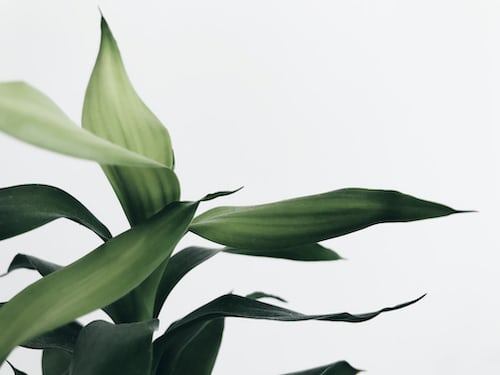 For the next version of Buckaroo, we wanted to make improvements to the manifest format. Old versions of Buckaroo used JSON for the manifest and lock-files. This choice was not made very consciously, but at the time it seemed reasonable:

Over time, we've come to regret this decision:

So we started looking for an alternative.

... aims to be a minimal configuration file format that's easy to read due to obvious semantics. TOML is designed to map unambiguously to a hash table. TOML should be easy to parse into data structures in a wide variety of languages.

Already we have found it more convenient when tweaking packages over on buckaroo-pm. Often the TOML is a bit longer, but it's so much easier to read and edit!

But the biggest improvement is when fixing a Git merge. Unlike JSON, each line of TOML is largely self-contained. Without having to worry about trailing commas or closing braces, Git will get things right far more often. This is a huge relief when updating lock-files.

TOML files are use in Buckaroo v2 upwards. Let us know what you think! 💖