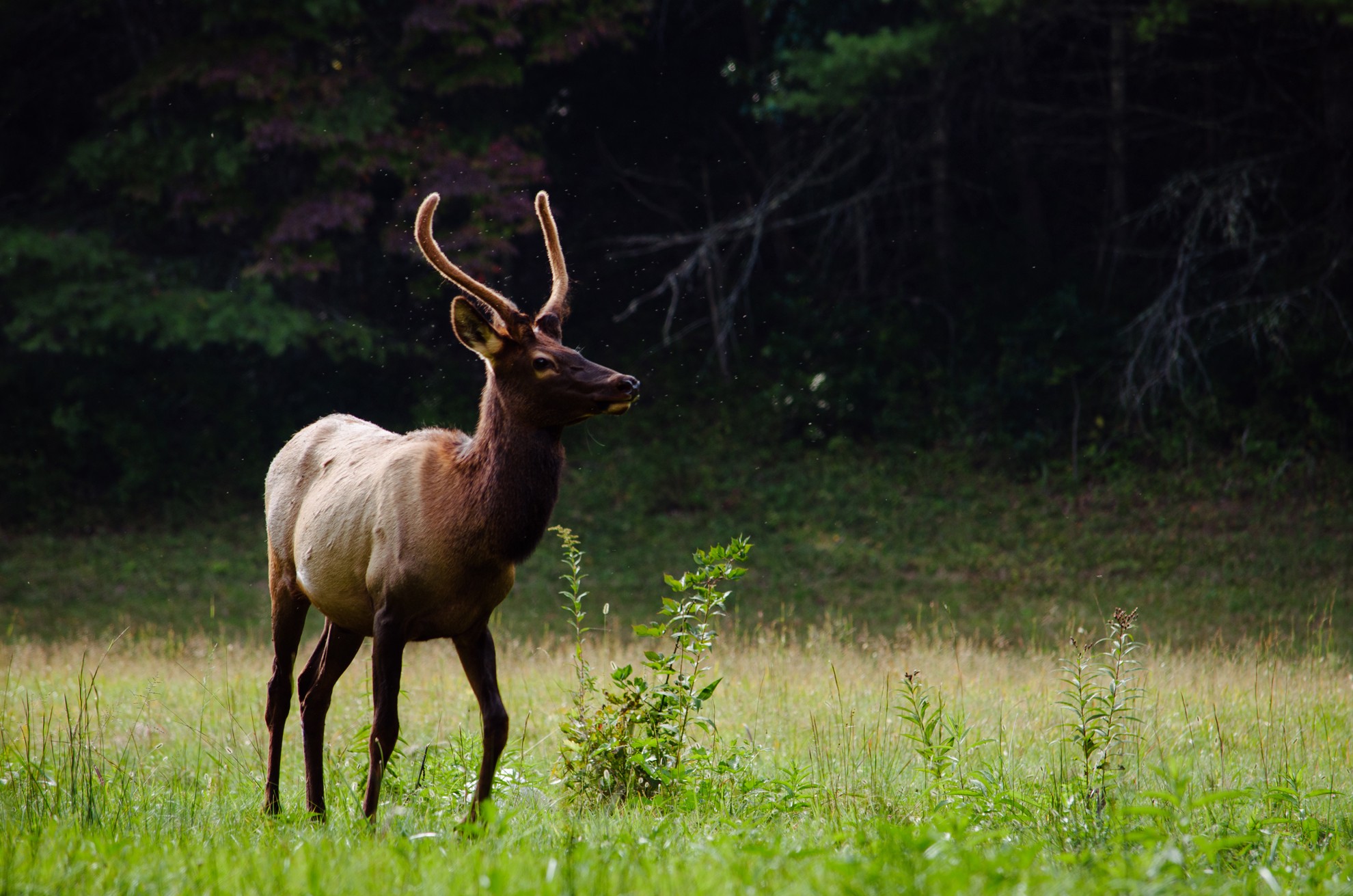 How to Create a Buck-based C/C++ Project

Buck is a fast build tool developed by Facebook. There are many reasons to choose Buck, but how should you get started?

This walk-through will cover:

Browse the project files on GitHub, or clone them onto your system:

Before we start, it might be helpful to understand how Buck works. Rather than retread old ground, take a look at this talk from the Buck devs.

The official guide for installing Buck is available on their website. However, the quickest way is probably to use Homebrew or Linuxbrew.

Once you have a “brew” installed, add the Facebook tap and install Buck:

Verify your installation with:

Once Buck is installed, it’s time to create the project folders. Buck makes it easy to support any folder structure you like, but for this demo we will be following the C/C++ convention of src and include folders.

This project will consist of two parts:

Note: This is a simple example for demonstration purposes; Buck is capabable of building [complex C/C++ projects](http://buckaroo.pm/search?q=)!*

First, create the following structure somewhere on your drive:

That’s quite a few files — let’s run through them:

To get started, we will write a simple hello-world program. Paste the following into main.cpp:

To build the main.cpp file, we need to write a Buck target for it. Into the BUCK file, paste the following:

BUCK files are written in a dialect of Python 2, with a few extensions. When you call buck build, Buck will execute the Python and record any targets the are defined. Once the list of targets has been resolved, each target is built in accordance with its type.

You can see the full list of target-types in the Buck docs, but the important ones for C/C++ are cxx_binary, cxx_library and prebuilt_cxx_library.

Now that the BUCK file is in place, Buck can build the target. Run the following:

The command tells Buck to build the target :demo found in the BUCK file adjacent to .buckconfig.

Buck uses a simple addressing system for targets based on the actual folder-structure of the project. For example, //examples/basic/:demo refers to the target demo defined in examples/basic/BUCK.

After the build completes, you should find an executable at buck-out/gen/demo. You can build and run this using:

Or, Buck can do it for you:

You will notice that running the build for a second time is extremely fast. This is because Buck caches everything, including the output of the Python scripts!

Let’s implement mathutils so that we can use it in the demo application.

Create the following folder structure in your project:

And the files themselves:

There are a few important points about this BUCK file:

Now we can use the mathutils library in the demo executable.

First, declare the dependency of demo on mathutils. Change the BUCK file at the root of the project to:

Use Buck to run demo to see the result. You will notice that Buck knows how to link mathutils for you.

Our application is working, but to be diligent we should add some unit-tests!

Git provides a simple way to grab the Google Test source-code using submodules. We will be using a fork that contains a BUCK file, but you can use the master and write your own if desired.

Now we need to tell Buck where to find the Google Test sources. Open the .buckconfig and add the following:

This tells Buck where to find the Google Test target that it can use for your tests. There are other config properties that can be set; have a browse in the Buck docs.

And the test itself:

Finally, we need to declare the test in the BUCK file:

Now the tests can be run by Buck:

Or, to run all tests:

And that’s it! Buck is a powerful tool that will save you hours of waiting over the development cycle of a project. To learn more, read the docs or watch some of the Buck presentations.

If there is a library you need to port to Buck, take a look at Buckaroo.pm. We’ve already ported 300 projects, and are working on even more!